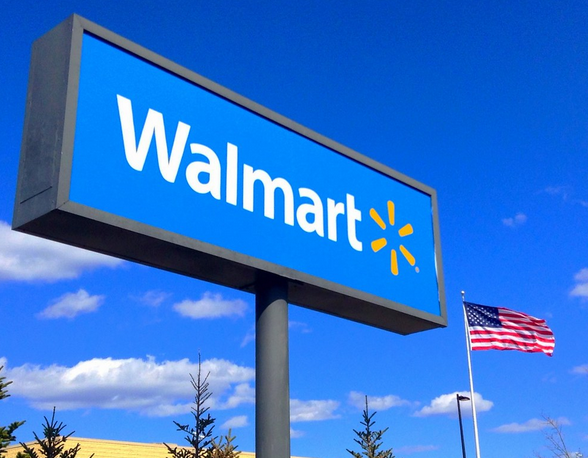 Walmart (NYSE: WMT) is working on a solution to reduce checkout theft in more than 1,000 stores across the US. The fix will involve cameras powered by artificial intelligence that will operated using an algorithm to capture items that aren’t scanned properly at checkout. The retailer, which called this operation “Missed Scan Detection” started several years ago to combat losses to the company that ranged from theft, scanning errors, waste and fraud. Walmart also said that while this program was aimed to reduce theft, it also would hopefully help customers and make the stores safer. Walmart spokesperson LeMia Jenkins told Fox Business, “Walmart takes the security and safety of our stores seriously. We want our customers to have a pleasant shopping experience and have invested over half a billion dollars to prevent, reduce and deter crime in our stores and parking lots. The Missed Scan Detection program is only part of that effort.” The rollout includes cameras being adde to more than 1000 stores and started around two years ago, and since the rollout, Jenkins told Fox Business that [Walmart] has seen positive results since the addition of the cameras.