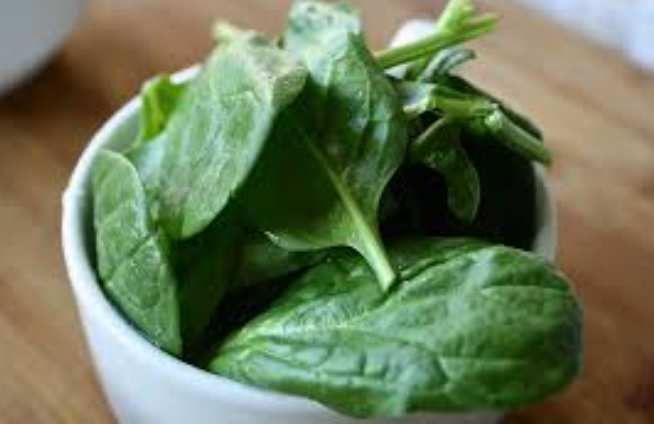 Sprouts Farmers Market (NASDAQ: SFM) has announced the recall of spinach that was sold in 19 states due to testing positive for Listeria monocytogenes. The spinach that is being recalled is both conventional spinach and organic frozen spinach that was manufactured and proved by National Frozen Foods of Oregon. The testing of the spinach was done at random. The recall notice, which was posted by the FDA did confirm that the random test shows positive for the listeria bacteria in the finished product however the recall did not confirm whether the FDA conducted the testing, Sprouts, or the spinach manufacturer. Consumers can identify whether or not they have contaminated spinach by checking the bag for the following LOT number and UPC. “Sprouts Frozen Cut Leaf Spinach” in 16-ounce plastic bags. UPC number 87487500982. Lot number 19031203A03. Use-by date 12/03/21 States where the contaminated spinach was sold are: Arizona, California, Nevada, Utah, New Mexico, Colorado, Texas, Kansas, Oklahoma, Missouri, Tennessee, Alabama, Georgia, Florida, South Carolina, North Carolina, Pennsylvania, Maryland and Virginia.