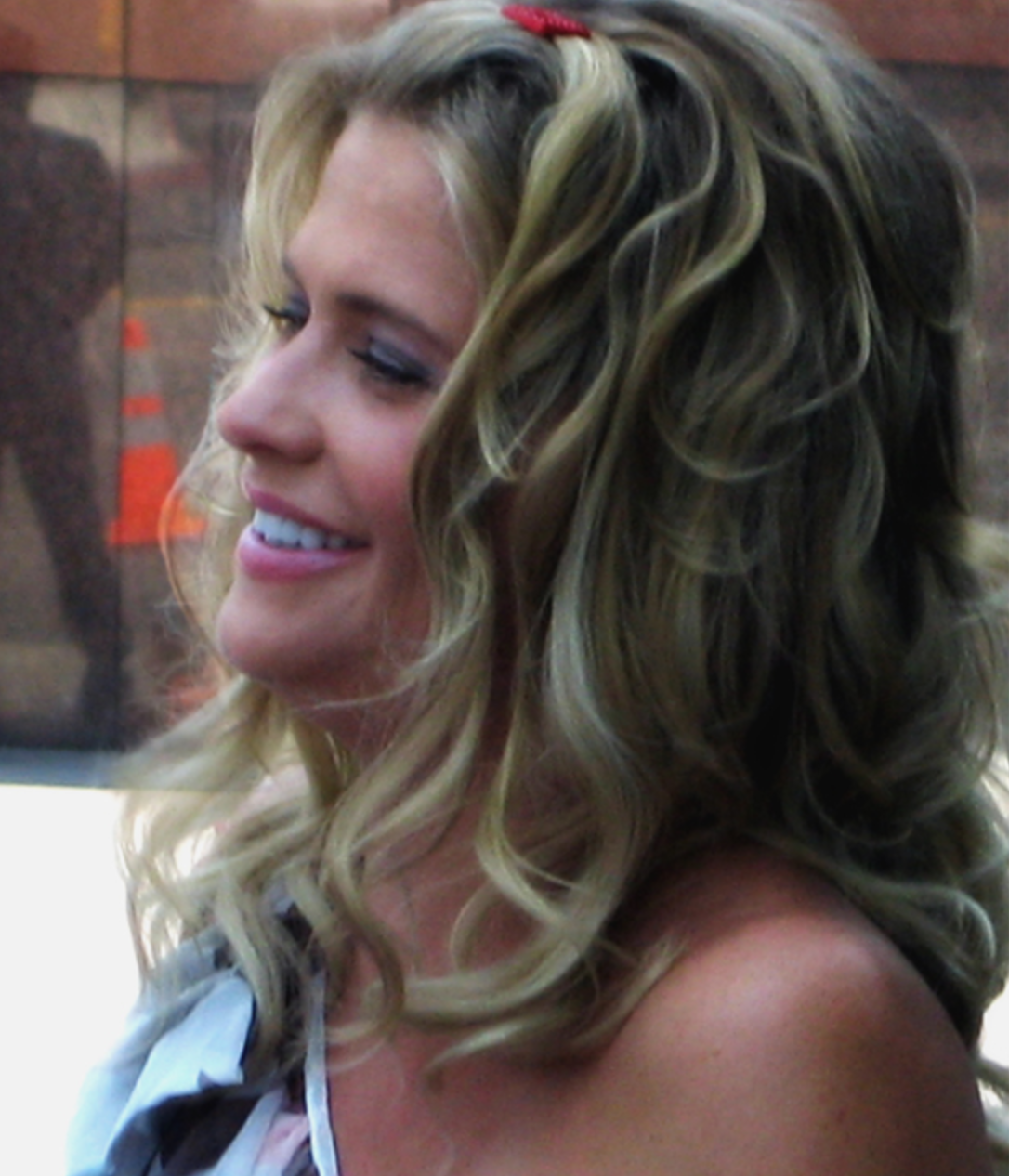 Kristy Swanson and Co Star Dean Cain are set to play former Trump-Russia investigators  Lisa Page and Peter Strzok in a performance titled FBI Lovebirds: Undercovers  in Washington DC. The performance will highlight the former agents’ text messages to each other and their extramarital affair and hatred for Trump. However, news of this performance has caused some anger from critics of the President. “Swanson, who frequently tweets pro-Trump messages, shared a screenshot on a tweet sent by an anonymous troll threatening to “lock the doors and set the theater on fire.” The actress called the message a “death threat” and demanded it be reported. Cain retweeted her post. – Erin Donnelly, https://www.yahoo.com/entertainment/kristy-swanson-dean-cain-fbi-lovebirds-death-threat-trump-123258063.html Later, Swanson continued on saying that she was happy the tweet had been removed, but was disappointed that the account who posted the tweet, had not been banned. The original tweet message posted by ‘Sponson” and has since been deleted, read “Have the Capitol Steps open, lock the doors, and set the theater on fire”. Screenshotted images of the tweet can be found online.