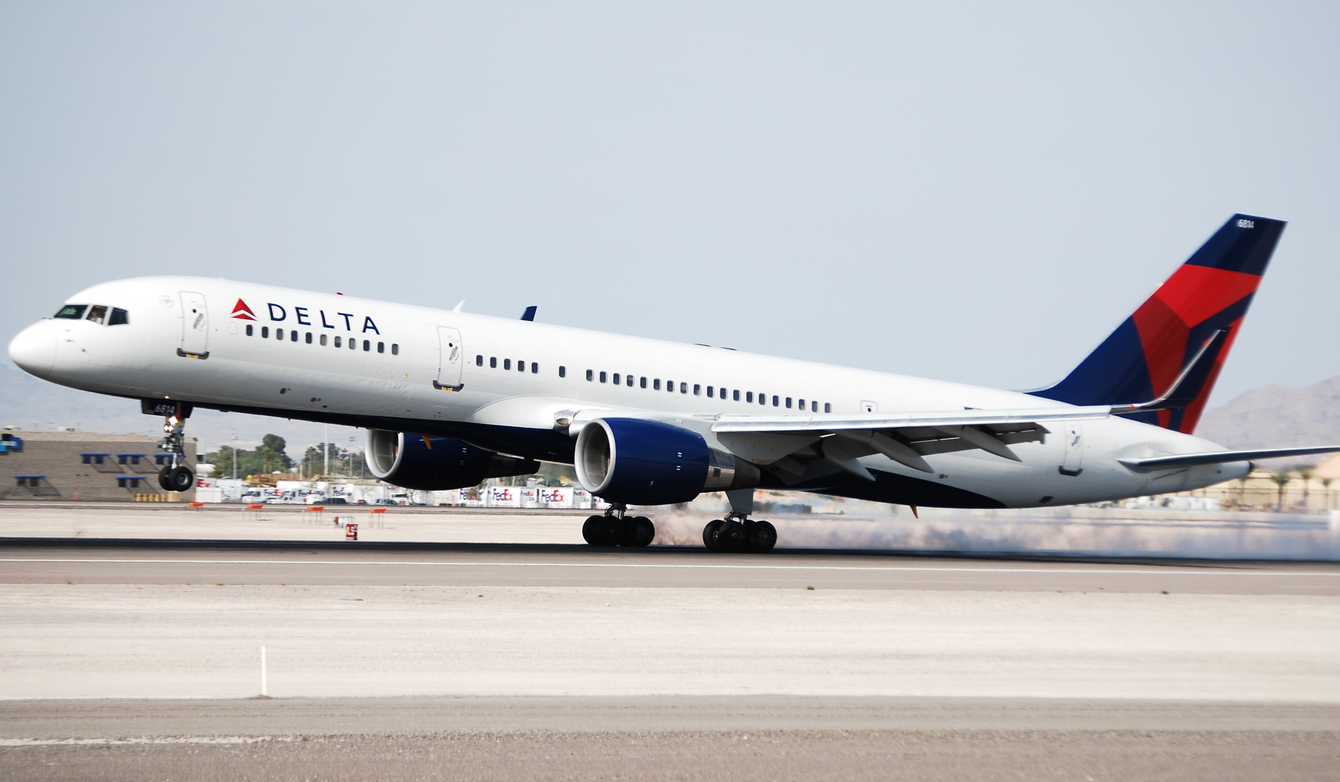 On a June 2017 flight bound for San Diego California out of Atlanta’s Hartsfield Jackson International Airport, Marlin Jackson was attacked by an emotional support dog that was sitting in the lap of his fellow passenger. The lawsuit reads, “The attacks caused extensive facial damage including deep lacerations and punctures to the nose and mouth. “In fact, Mr. Jackson bled so profusely that the entire row of seats had to be removed from the airplane.” Jackson was sitting next to Ronald Mundy the owner of the emotional support dog and Mundy briefly pulled the dog away from Jackson, but lost his grip and the animal broke free, mauling Jackson’s face, according to the lawsuit. Marlin Jackson and his attorneys are demanding the Mundy and Delta take responsibility for the attack, claiming that the dog did not meet the qualifications required to board the flight, such as having a verification of training requirements.