Daughter Living With Autism Escorted To Senior Prom By Father 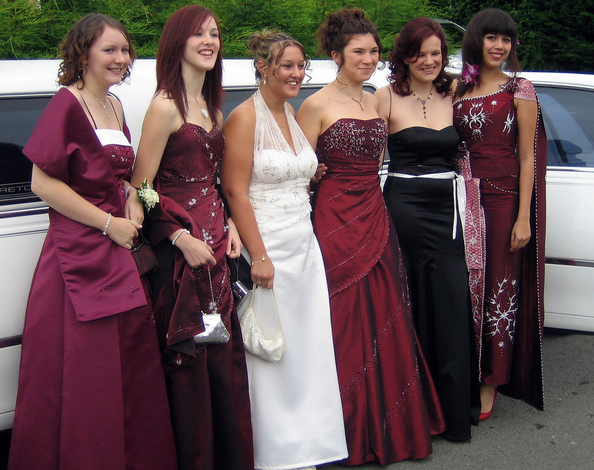 Thomas Perl decided to step in when his daughter, Tori Perl who lives with an autism spectrum disorder, couldn’t find anyone to go to her senior prom. Thomas never attended his own senior prom in high school and wanted his daughter Tori to have that experience. Thomas tells Yahoo Lifestyle, “This is the big one before she graduates. I just wanted her to go and experience this with someone that she will go have a good time with.” Tori, who was diagnosed with ASD in the 7th grade, attends Batavia High School in New York. The senior prom had not crossed “he and his wife Anna’s mind” Thomas states, until a family friend called to let them know they had an extra dress that Tori could wear in the event she wanted to go to the prom. Thomas went all out for the senior prom, including all of the prom preparations from Tori getting her hair done to finding the corsage. The school administration, which normally prohibits dates over 20, made an exception for Tori when she spork with the assistant principal.